Ballingarry AFC are deeply saddened by the recent & sudden passing of U14 Girls Assistant coach, Andrew Faughnan. Andrew was involved in coaching this team for a number of years and played a huge part in their overall development & their success last season where they won the league & cup double. He brought commitment, support, encouragement & a huge element of fun to his coaching role and will be sadly missed by his fellow coaches, players, parents and all at the club & surrounding clubs who knew him. Ballingarry AFC played a big part in Andrew’s life with his daughter Lily playing for the U14 girls team, his son Sam a current goalkeeper with the Youth’s team & his son Ewan also having previously represented the club. The club would like to offer their sincere condolences to Andrew’s wife Sinead, sons Stephen, Ewan, Sam, daughter Lily and all his family. He was widely known across the club & beyond as a true gentleman and may he rest in peace. 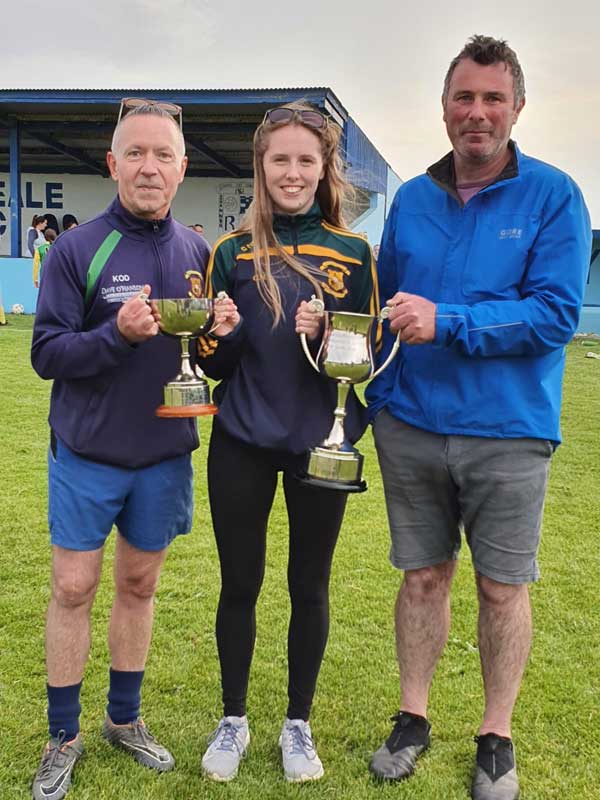